The practice was established in 1990 by David Kemp.  We are an RIBA Chartered practice set in the middle of Hove near the Rail Station in a converted Wine Merchants premises.   You can be assured of a warm welcome.

Most of our projects are based in Sussex, particularly in Hove and Brighton, but we occasionally take on jobs further afield and are keen to expand and work along the whole South Coast and London on a regular basis.

We always seek to help young student architects to find their way into their chosen career by employing Part 1’s or Part 3’s for their year’s out when they experience multiple projects with great variety. 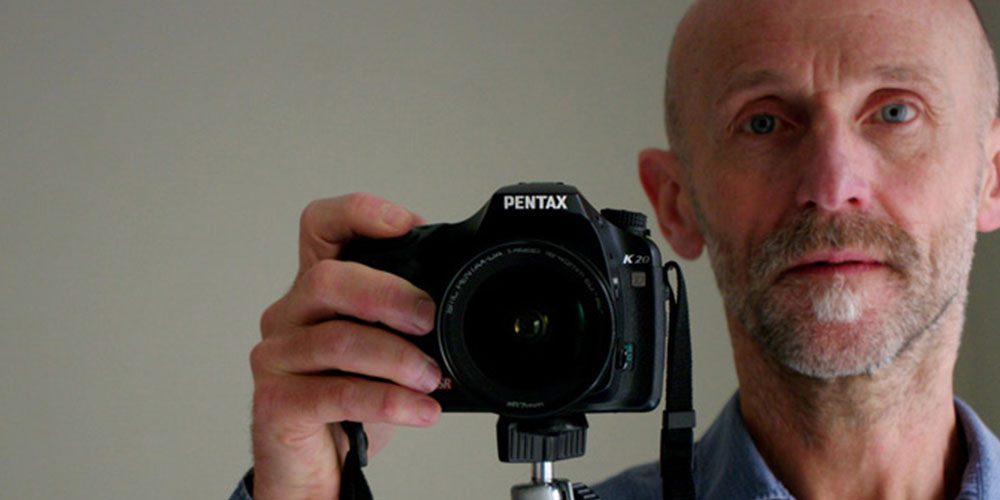 Accreditation: David Kemp has a BA Hons Dip Arch from Brighton Polytechnic (now Brighton University), member of the RIBA and ARB having qualified in 1987. He was the winner of the 1985 RIBA’s Lovell Memorial Award for his thesis which was a video documentary – ‘The Finsbury Health Centre by Lubetkin & Tecton’.

Prior Experience: David has worked in a number of private sector practices locally and in London. This gave him experience of various sectors of work including Commercial, Retail, Health Care, Education, Sports, Transport & Commercial Interiors.

Info: David started his own practice in 1990 which became a Limited Company in 2005. His focus is towards the creative / front end of projects – teasing out the client’s brief and synthesising that with the constraints (budget, Planning restrictions, setting etc…) to find the ‘big idea’. This is likely to appear as a pencil concept drawing at the start of the creative process and then be turned into an AutoCAD drawing by others in the office. He maintains an overview contact with projects as they develop and enjoys engaging in the strategy and tussle of the Planning process. He believes that a team approach within his own office and within the wider grouping of consultants, contractor and client is the route to a very good result. His style is relaxed and friendly. He is unlikely to turn up to meetings in a suit, but he may arrive on a bicycle or in a Smart Car. 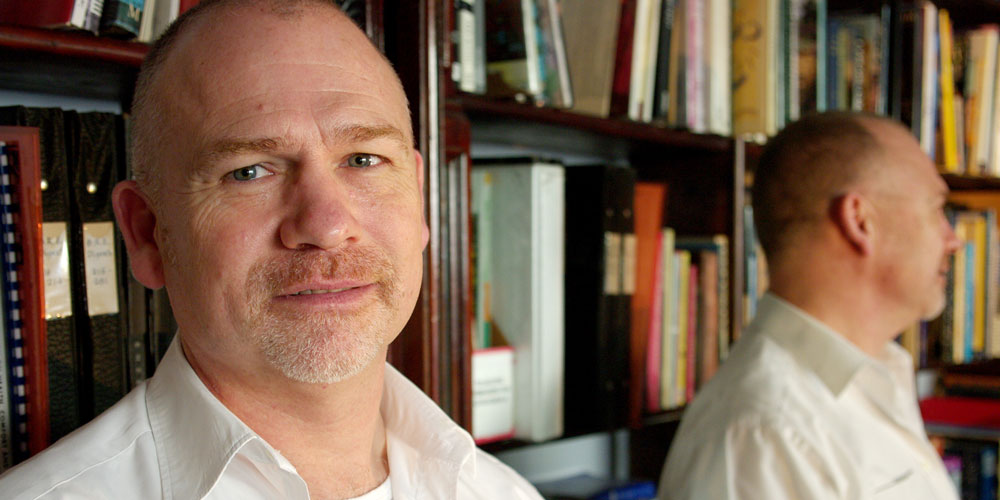 Accreditation: Clive Williams has a BA Hons Dip Arch from Leicester Polytechnic (now De Montfort University), member of the ARB having qualified in 1986.

Prior Experience: Clive has worked in a variety of settings including the Local Authority, the Property Services Agency and several practices in the private sector. Including with the highly respected local Kemptown Architect – David Pursey.

Info: Clive has been working for DK Architects since 2005. He works with other team members to take projects through from agreed concept to completion. He maintains the friendly and approachable tone that is a feature of the office. Clive’s focus is more towards the technical and the transfer of the concept into the digital version. He also has a great eye for creativity in detail and will put clients at their ease whilst guiding them through complicated decisions without fuss.

Clive’s hobbies and interests include Theatre, the Arts and cookery – mainly baking. Sailing is another passion when time and opportunity permit. Clive has several suits, but no bicycle.

DK Director, David Kemp, is a keen member of the Hove Station Neighbourhood Forum; where residents come together to have their say about local development. David was recently featured in The Argus with his ideas for the rejuvenation of the Hove station footbridge via his work with the HSNF.