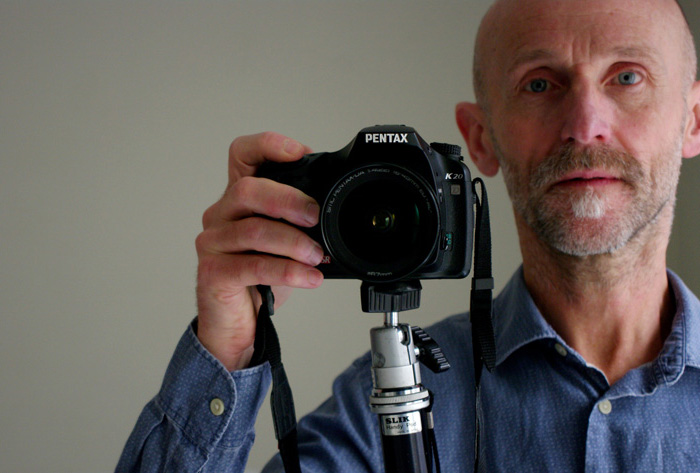 David Kemp has a BA Hons Dip Arch from Brighton Polytechnic (now Brighton University), member of the RIBA and ARB having qualified in 1987. He was the winner of the 1985 RIBA’s Lovell Memorial Award for his thesis which was a video documentary – ‘The Finsbury Health Centre by Lubetkin & Tecton’.

David has worked in a number of private sector practices locally and in London. This gave him experience of various sectors of work including Commercial, Retail, Health Care, Education, Sports, Transport & Commercial Interiors.

David started his own practice in 1990 which became a Limited Company in 2005. His focus is towards the creative / front end of projects – teasing out the client’s brief and synthesising that with the constraints (budget, Planning restrictions, setting etc…) to find the ‘big idea’. This is likely to appear as a pencil concept drawing at the start of the creative process and then be turned into an AutoCAD drawing by others in the office. He maintains an overview contact with projects as they develop and enjoys engaging in the strategy and tussle of the Planning process. He believes that a team approach within his own office and within the wider grouping of consultants, contractor and client is the route to a very good result. His style is relaxed and friendly. He is unlikely to turn up to meetings in a suit, but he may arrive on a bicycle or in a Smart Car.