Detached townhouse with beautiful garden enlarged to make it even better. 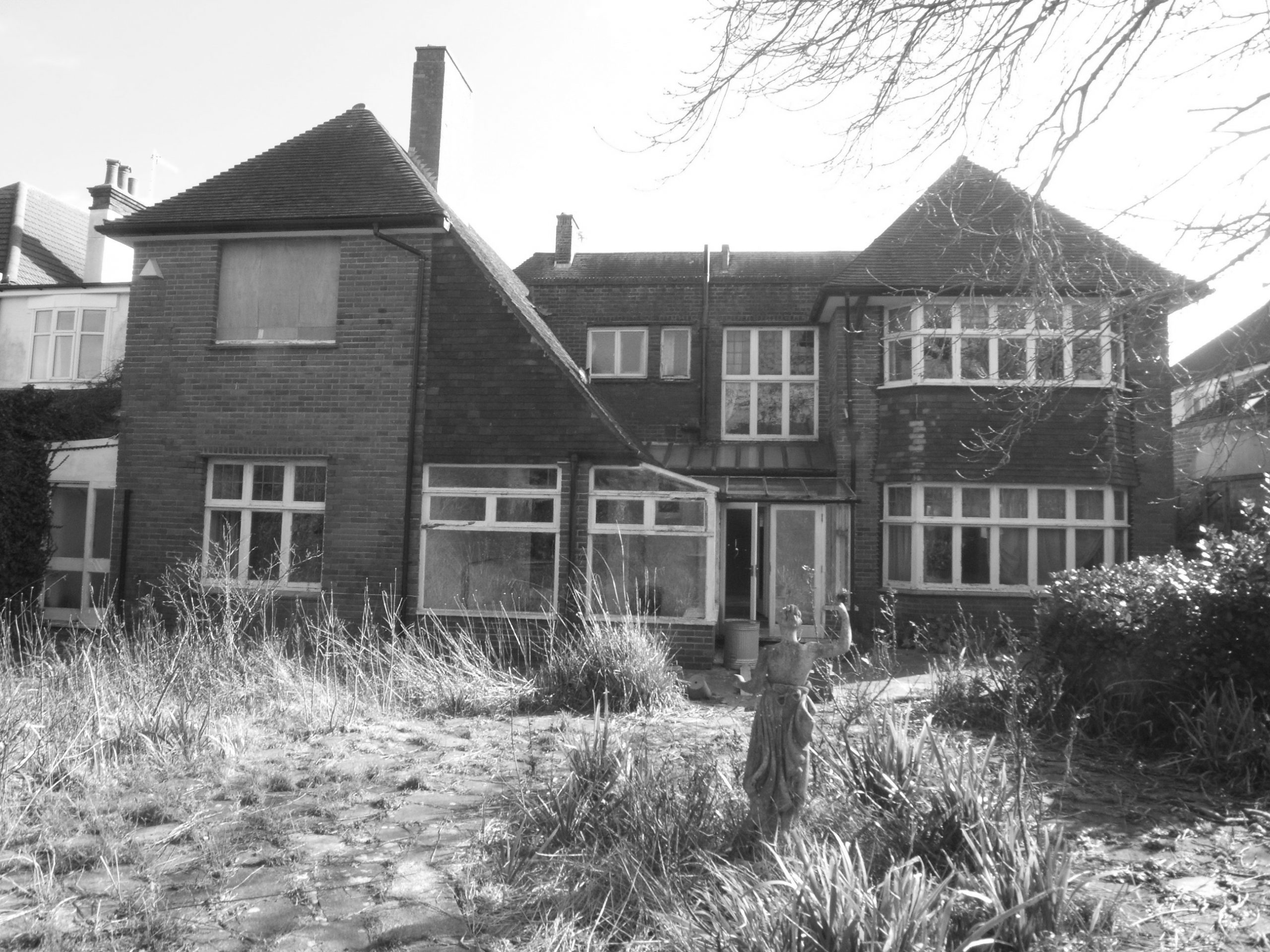 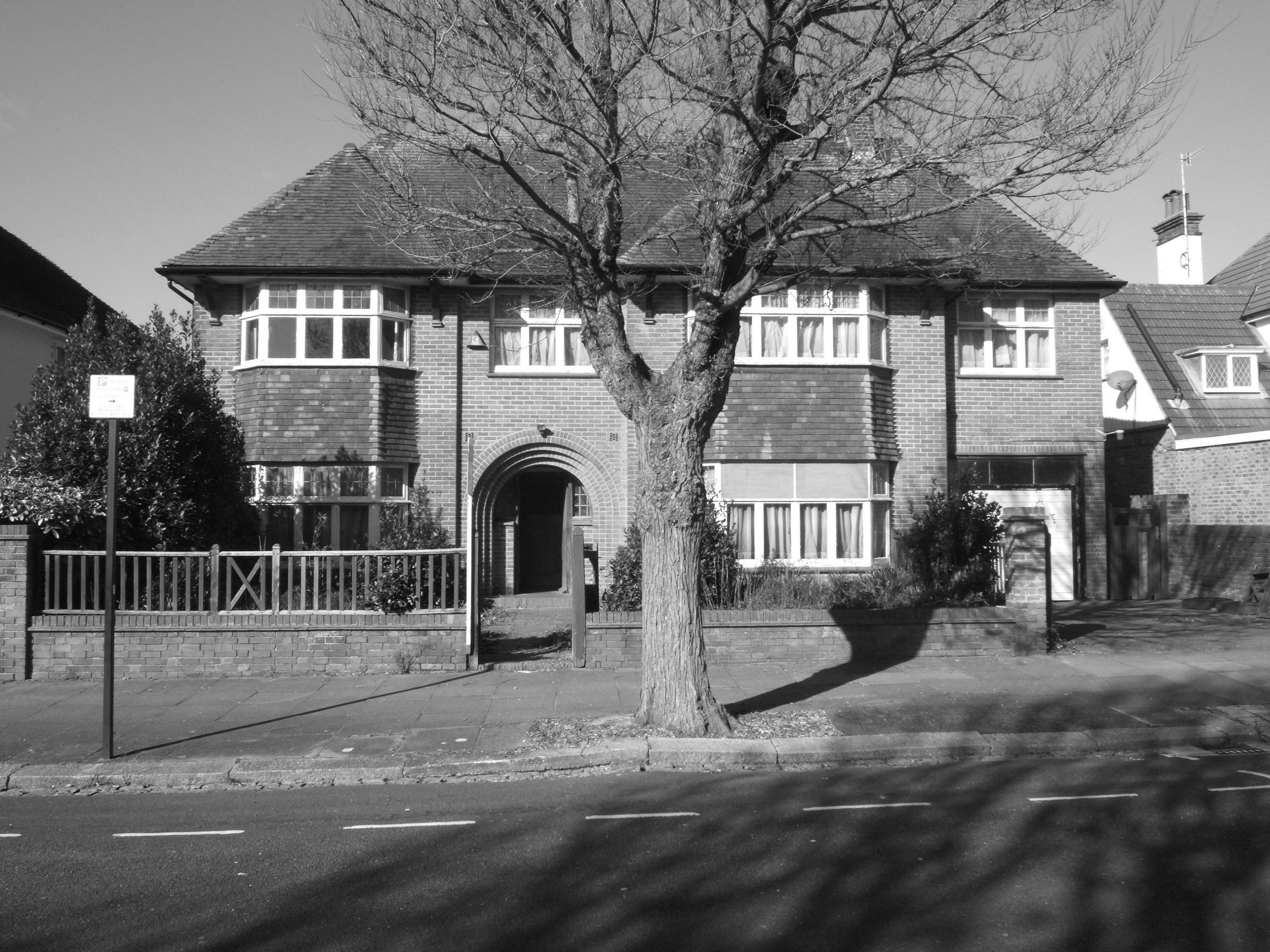 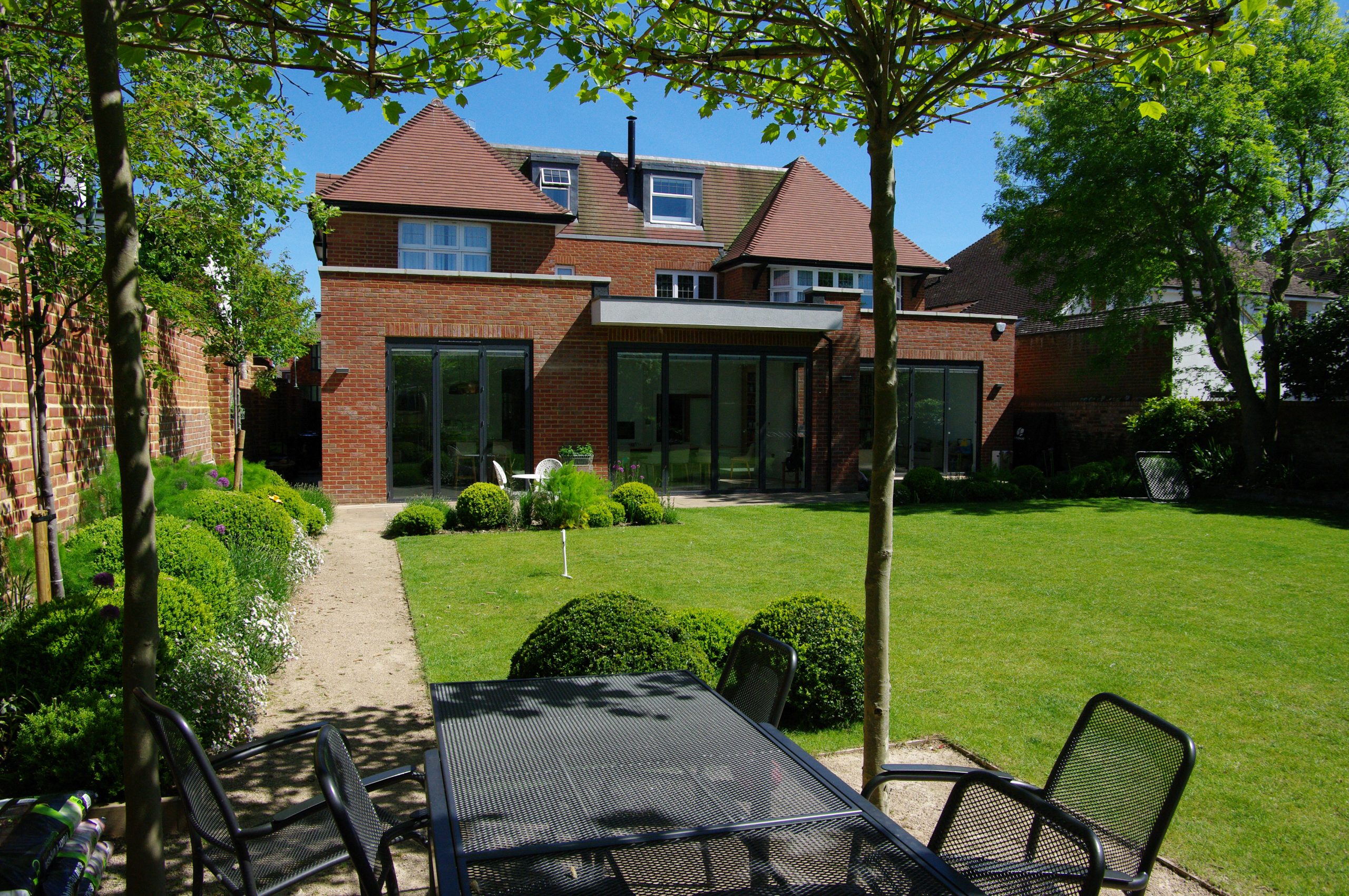 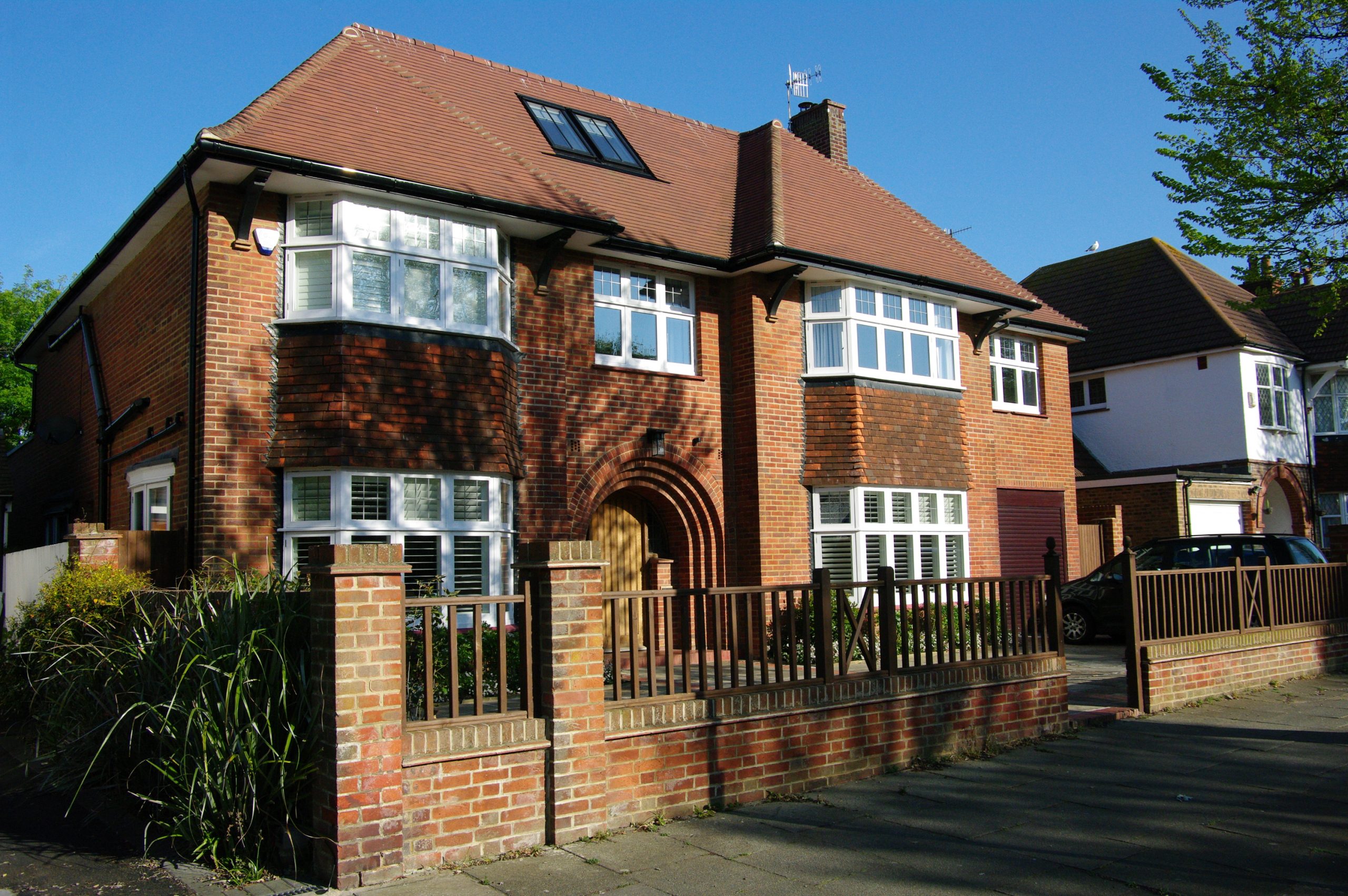 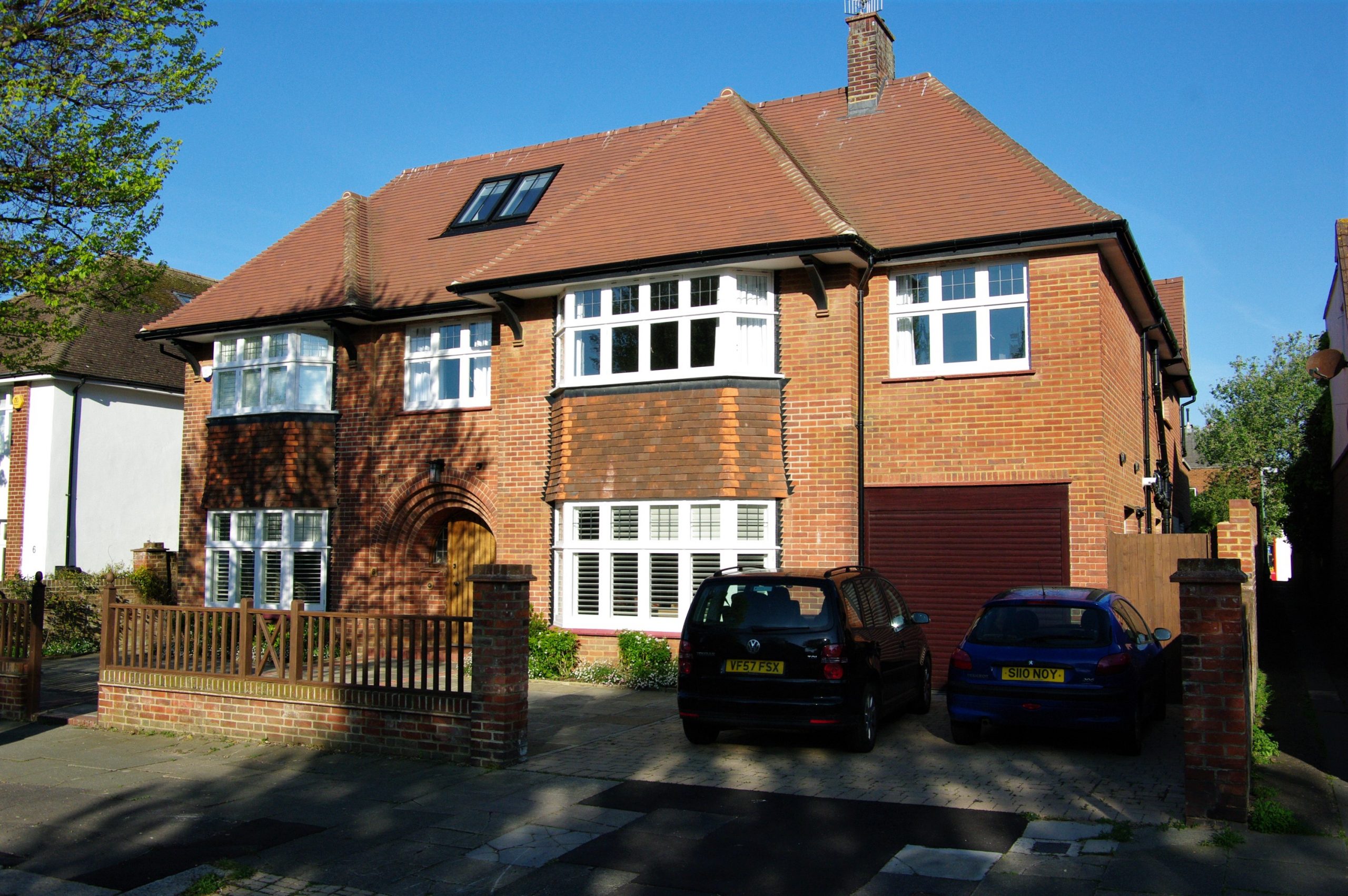 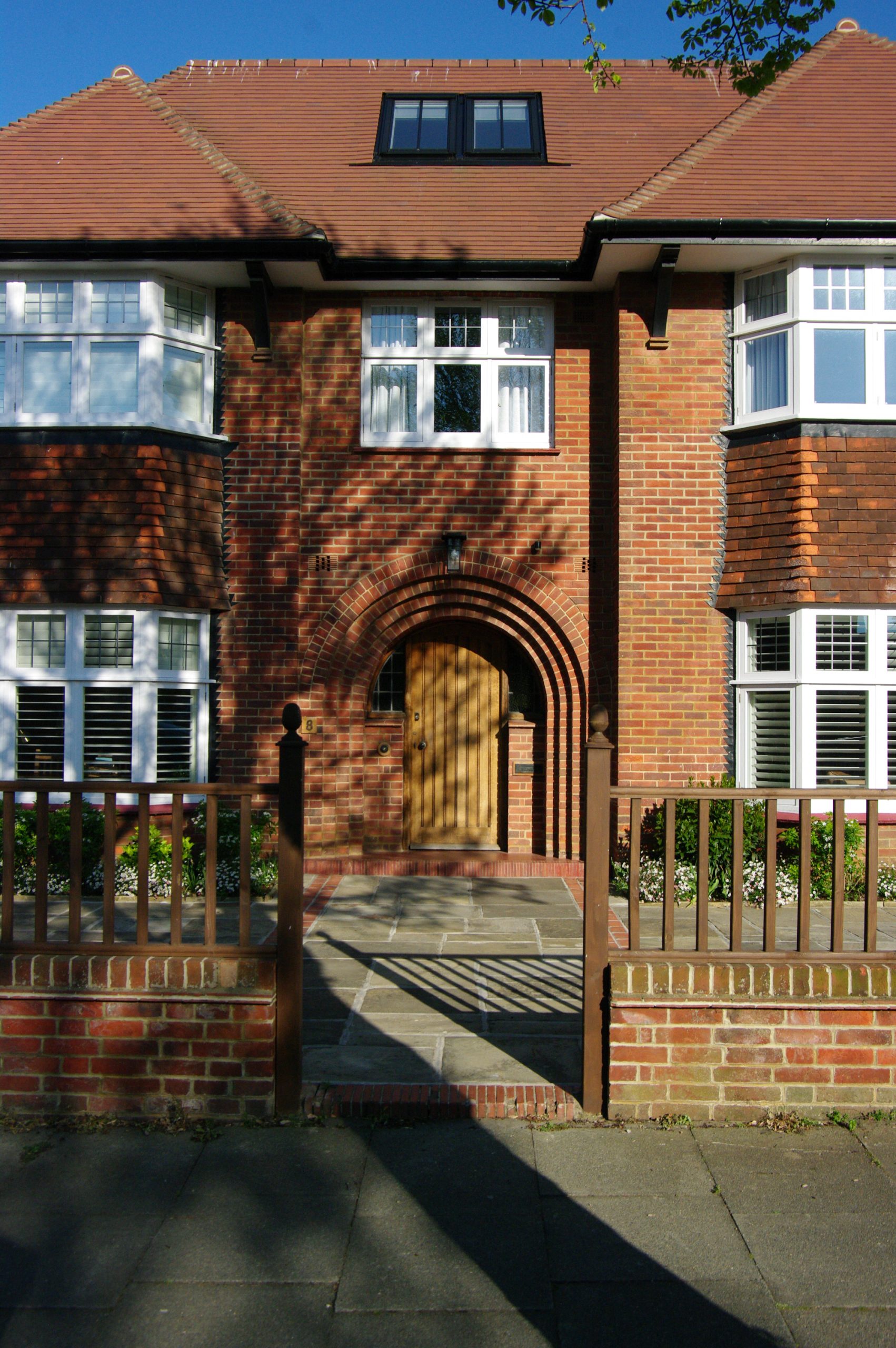 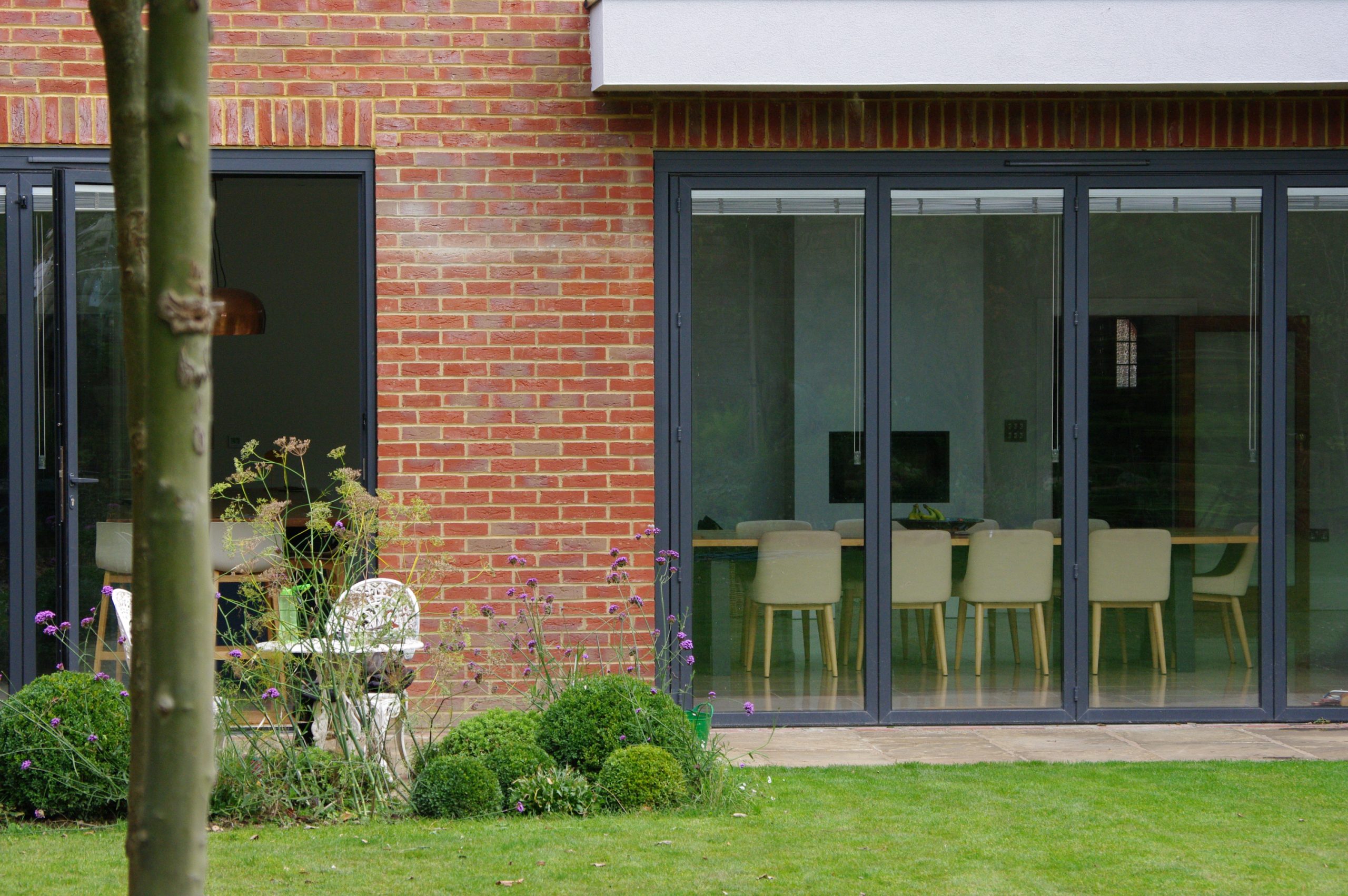 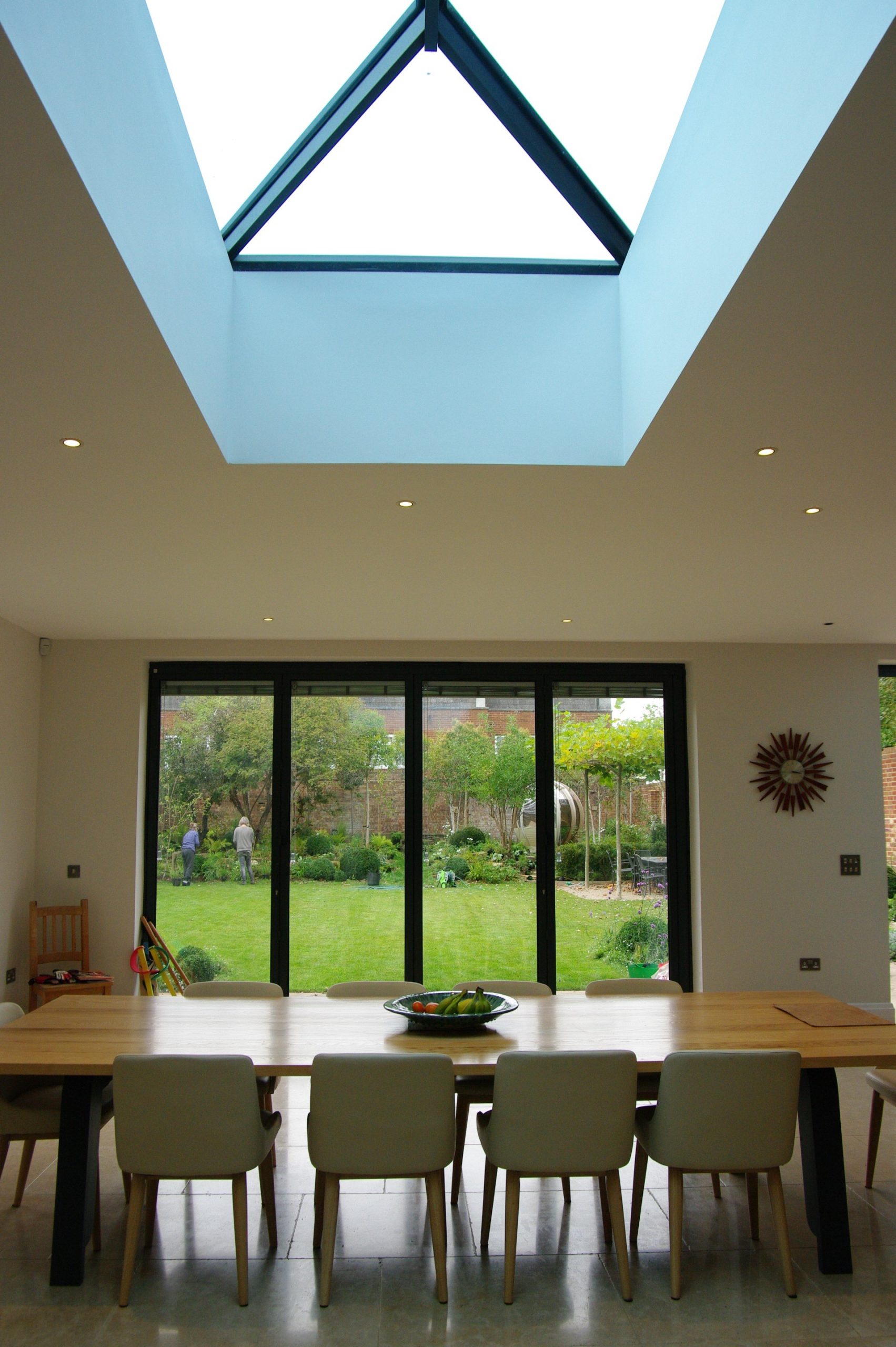 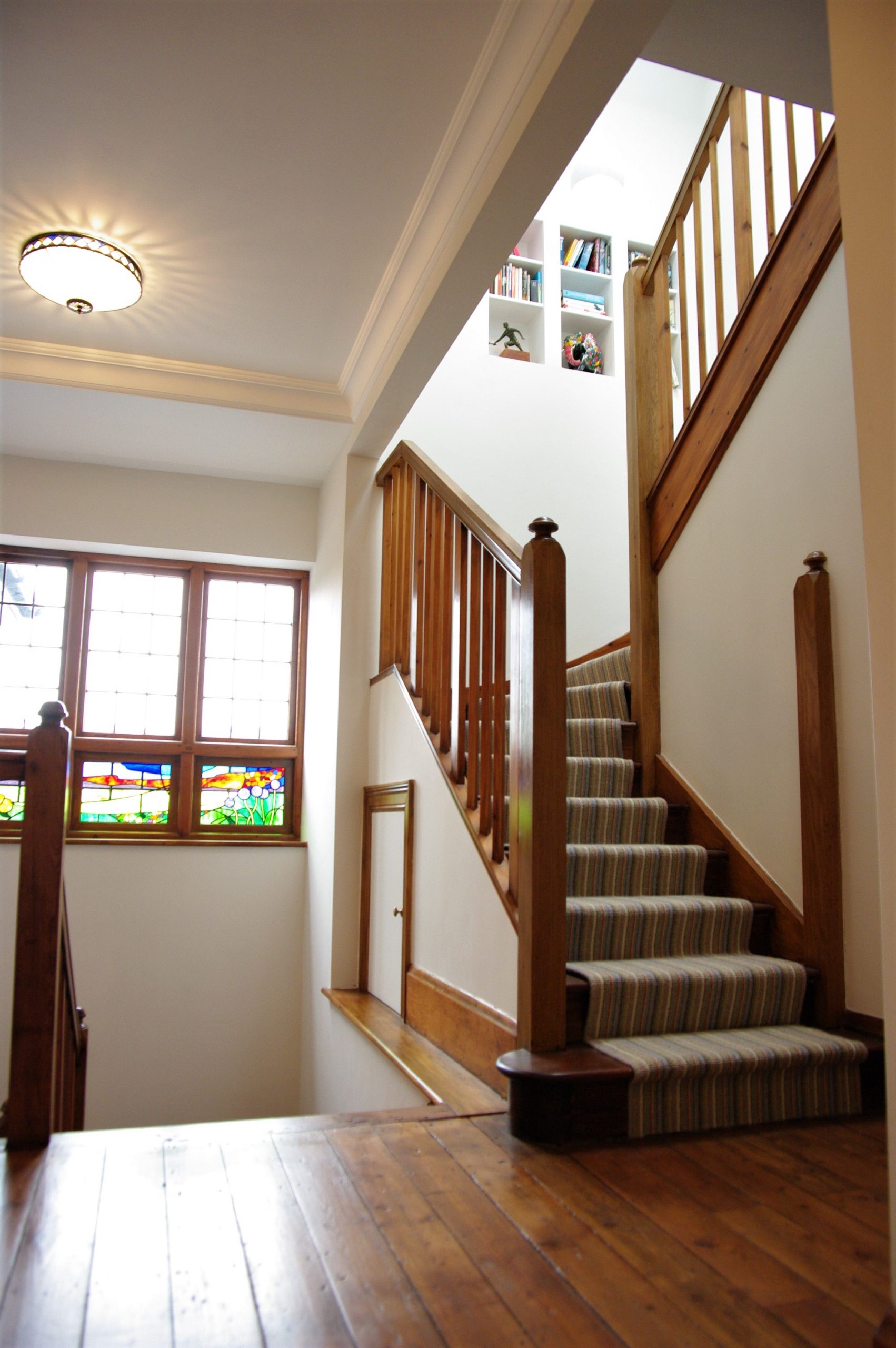 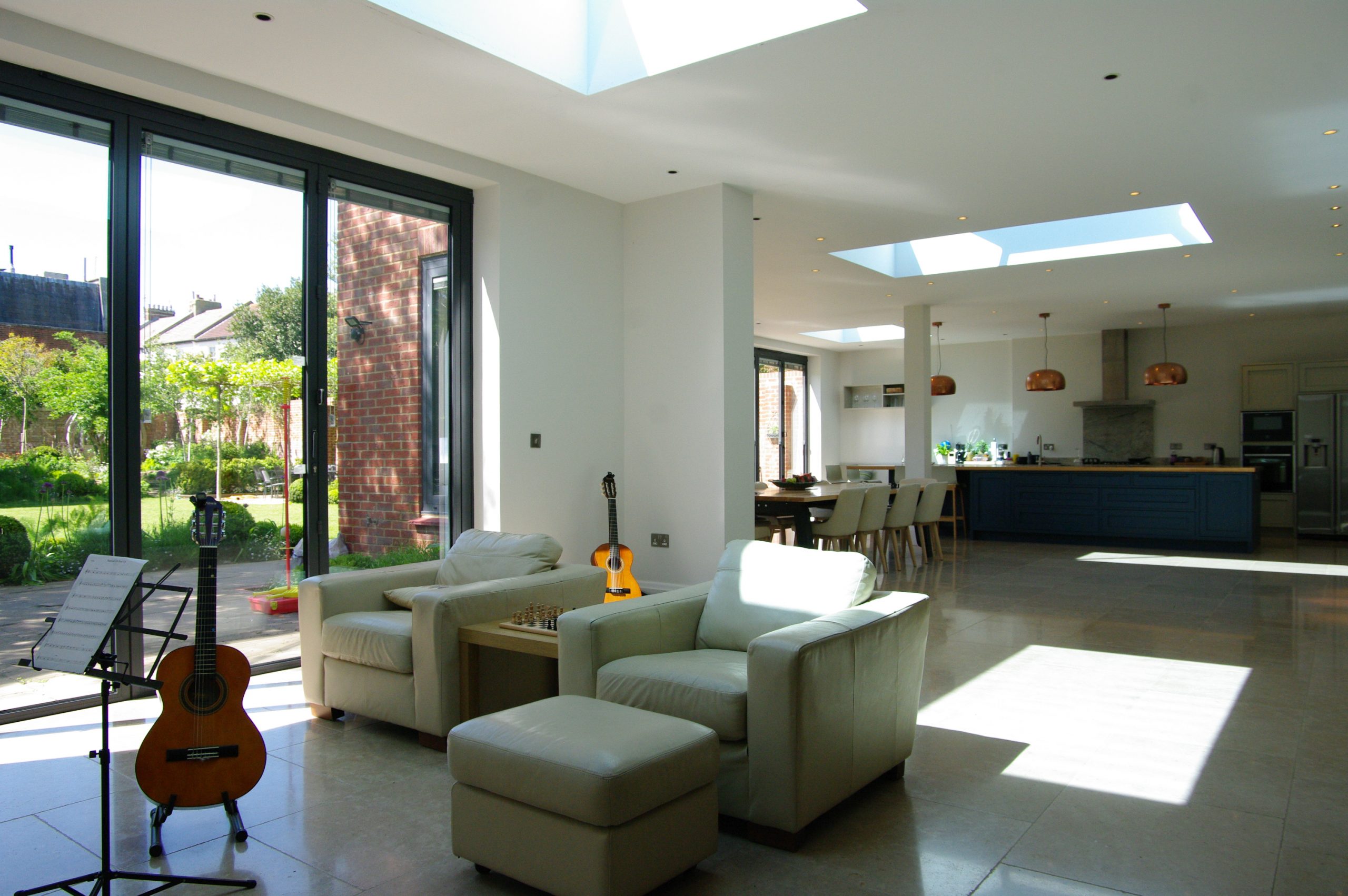 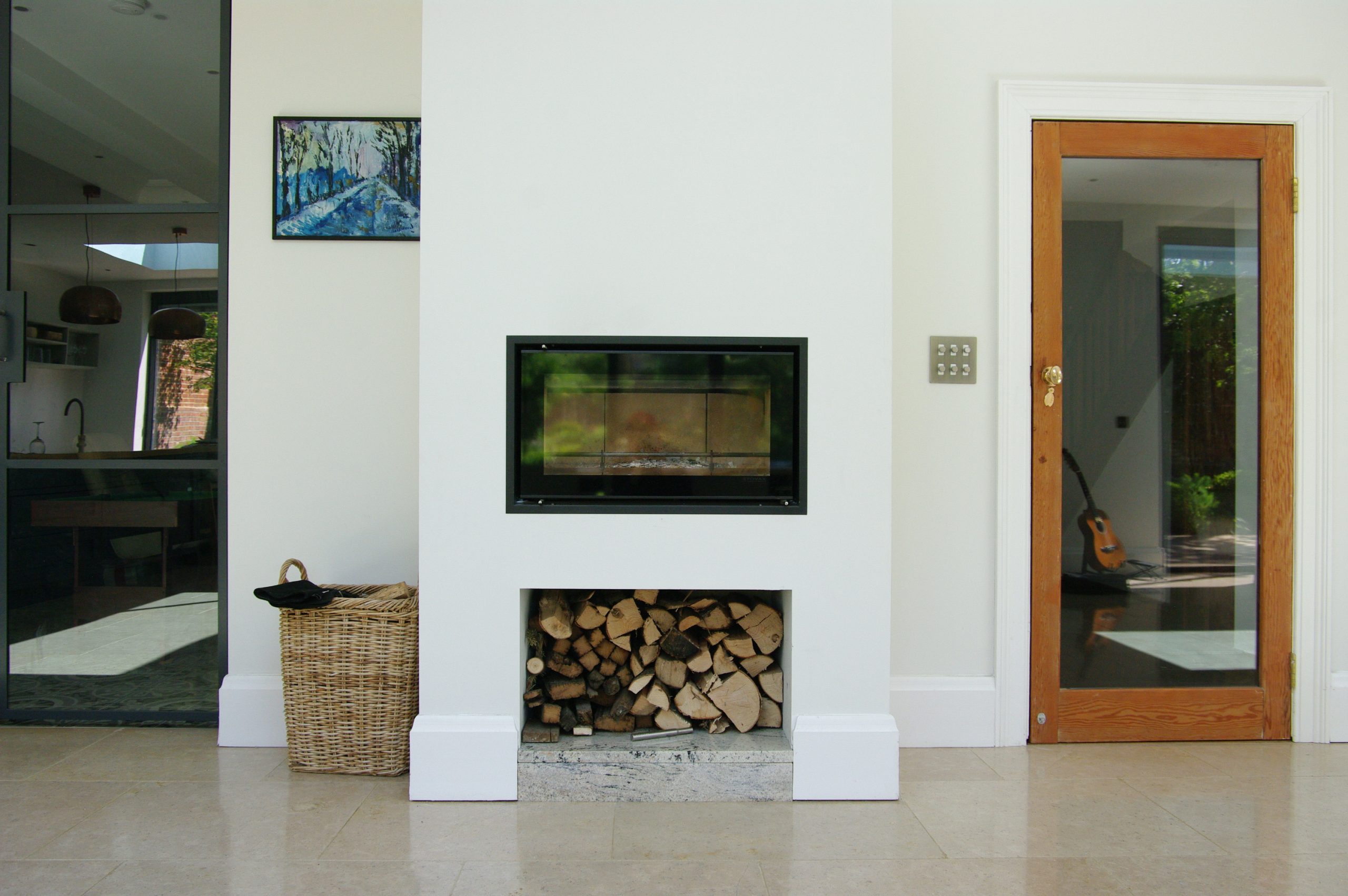 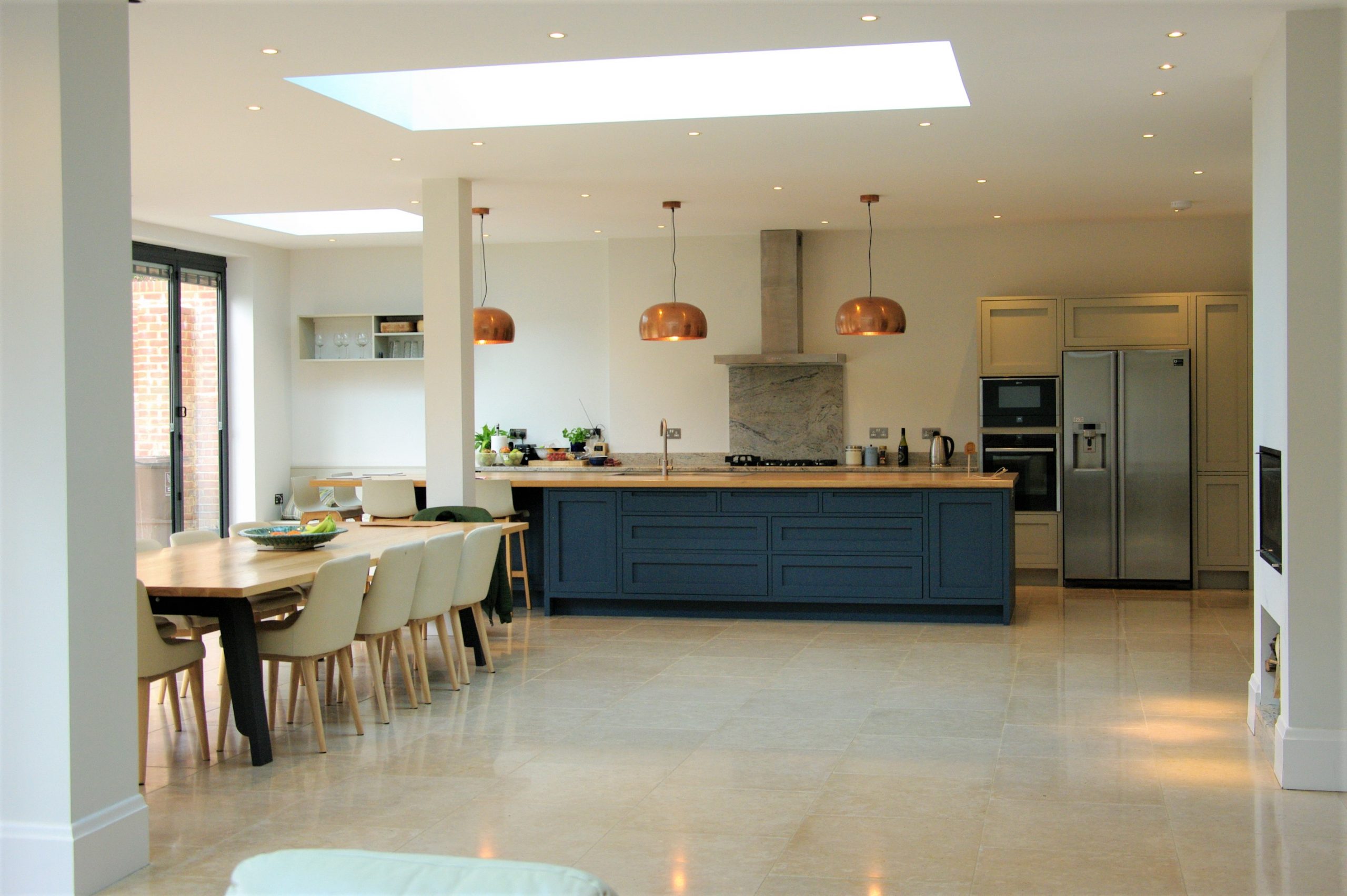 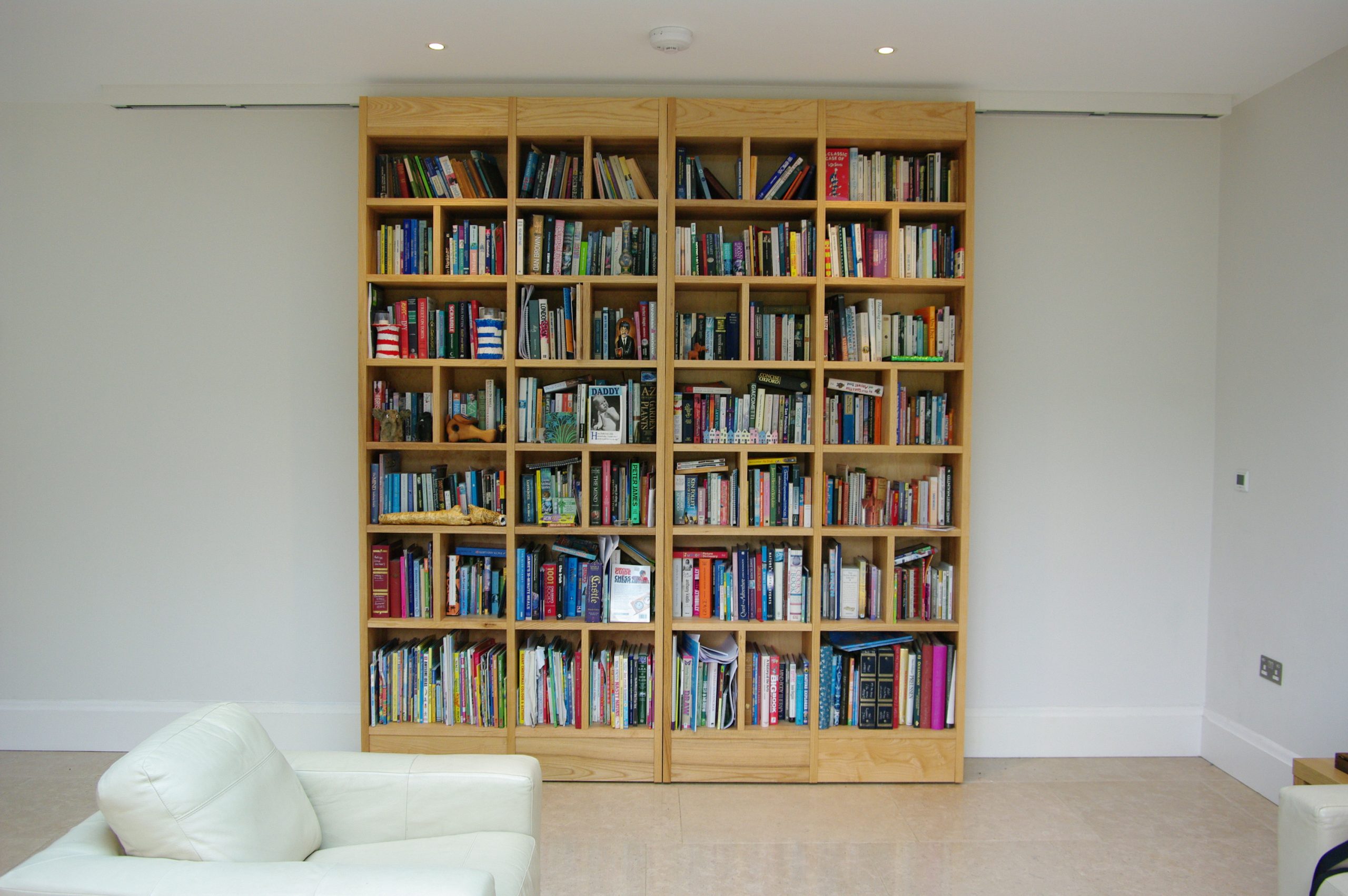 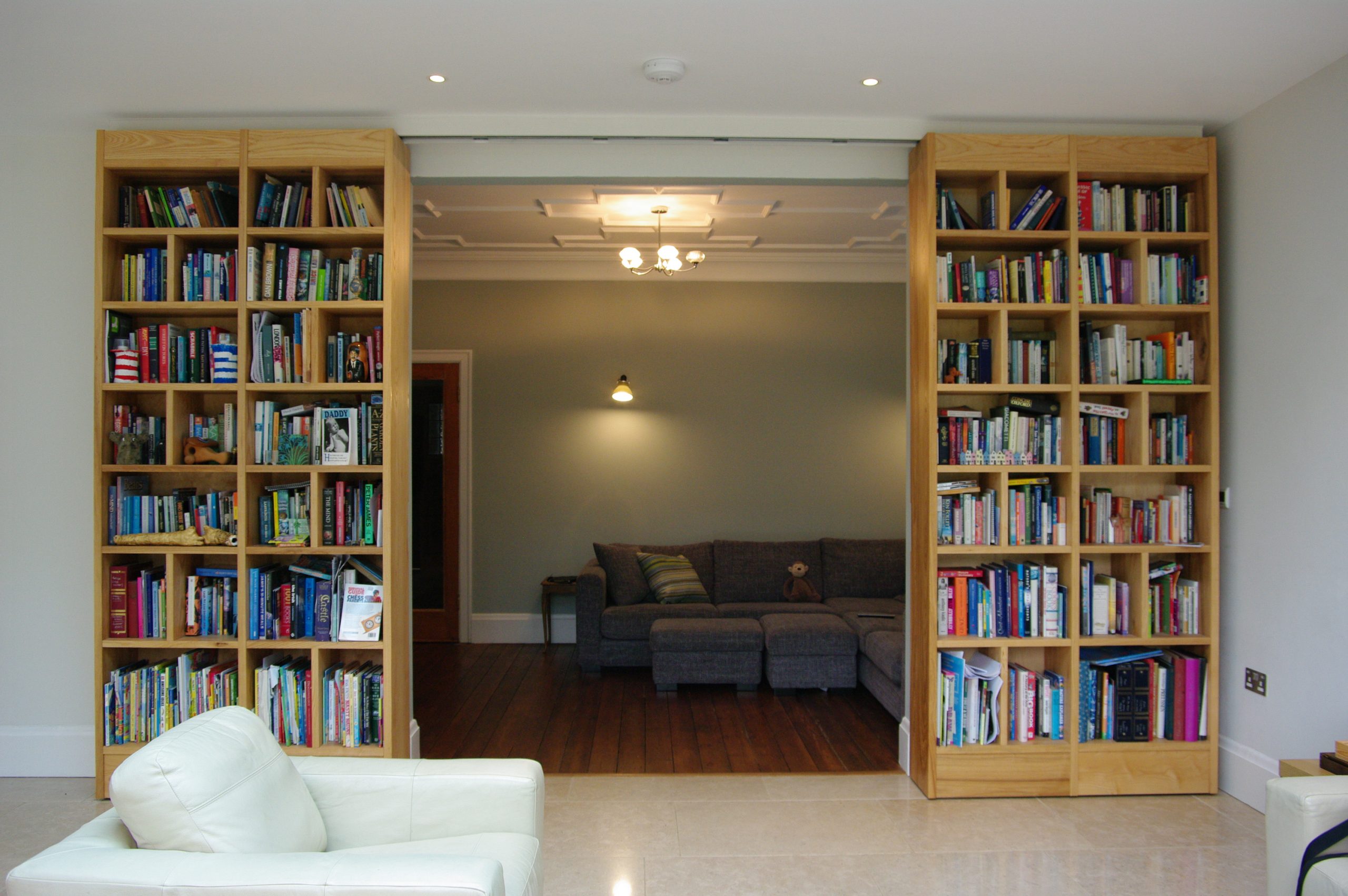 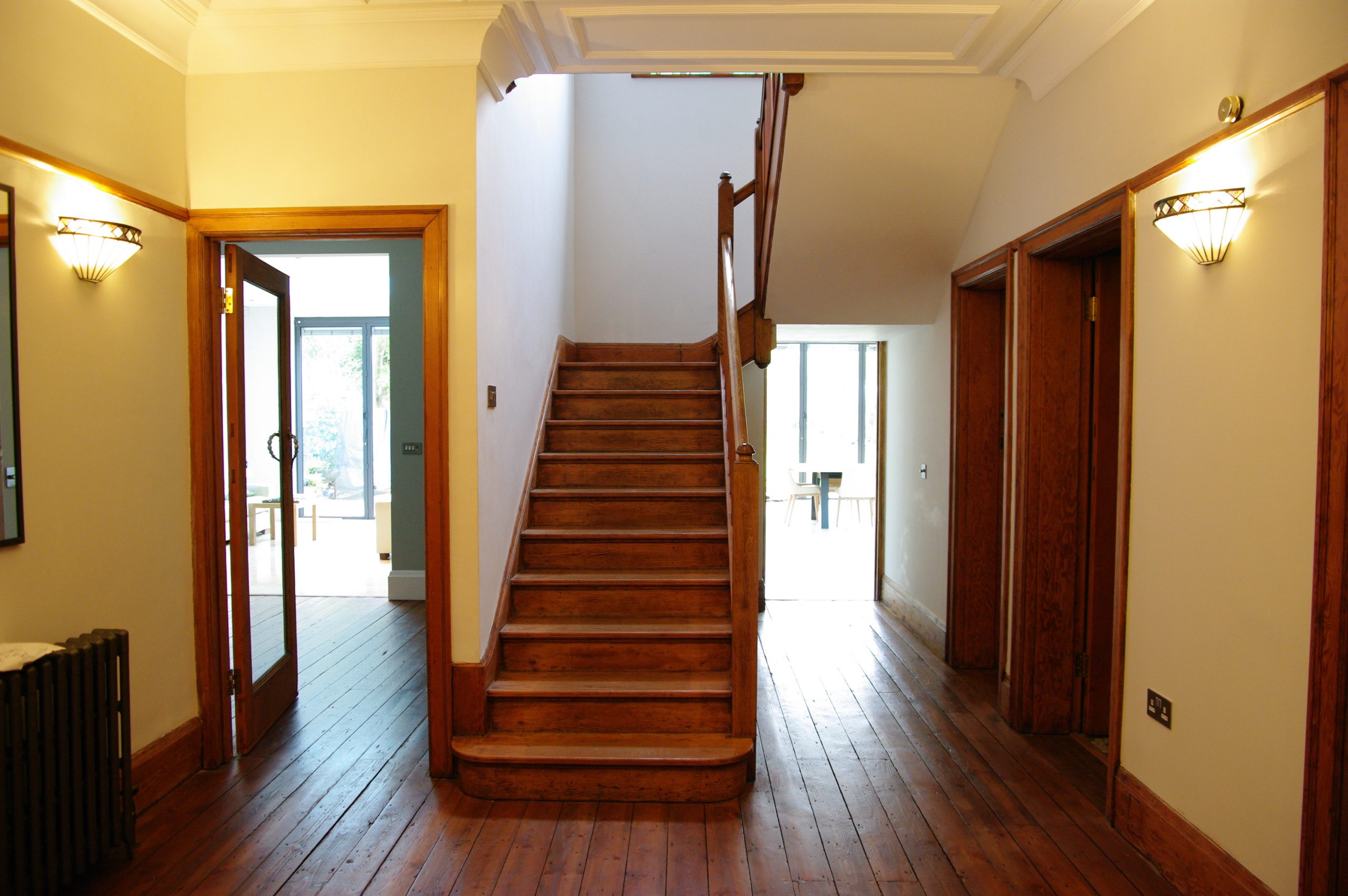 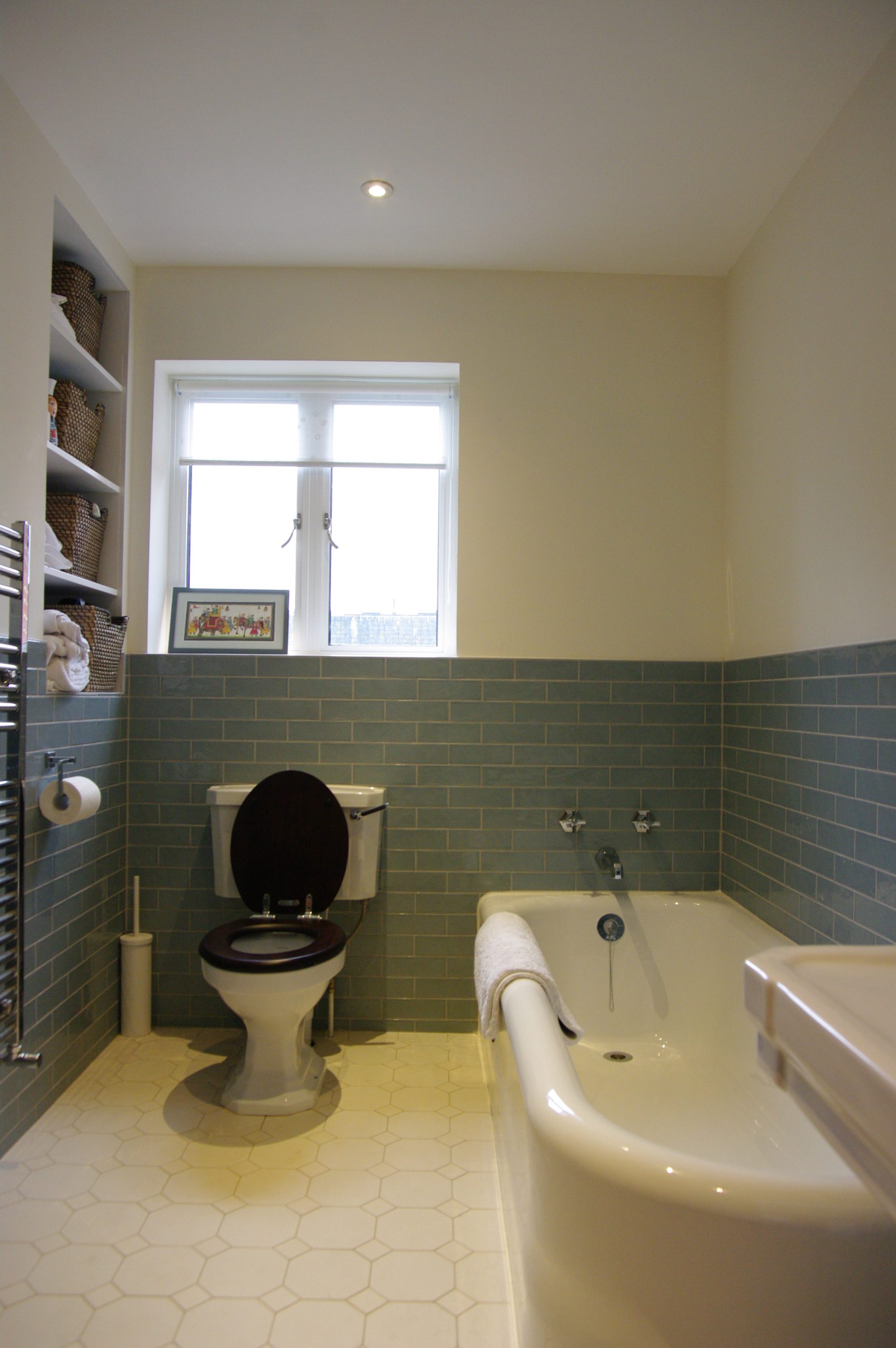 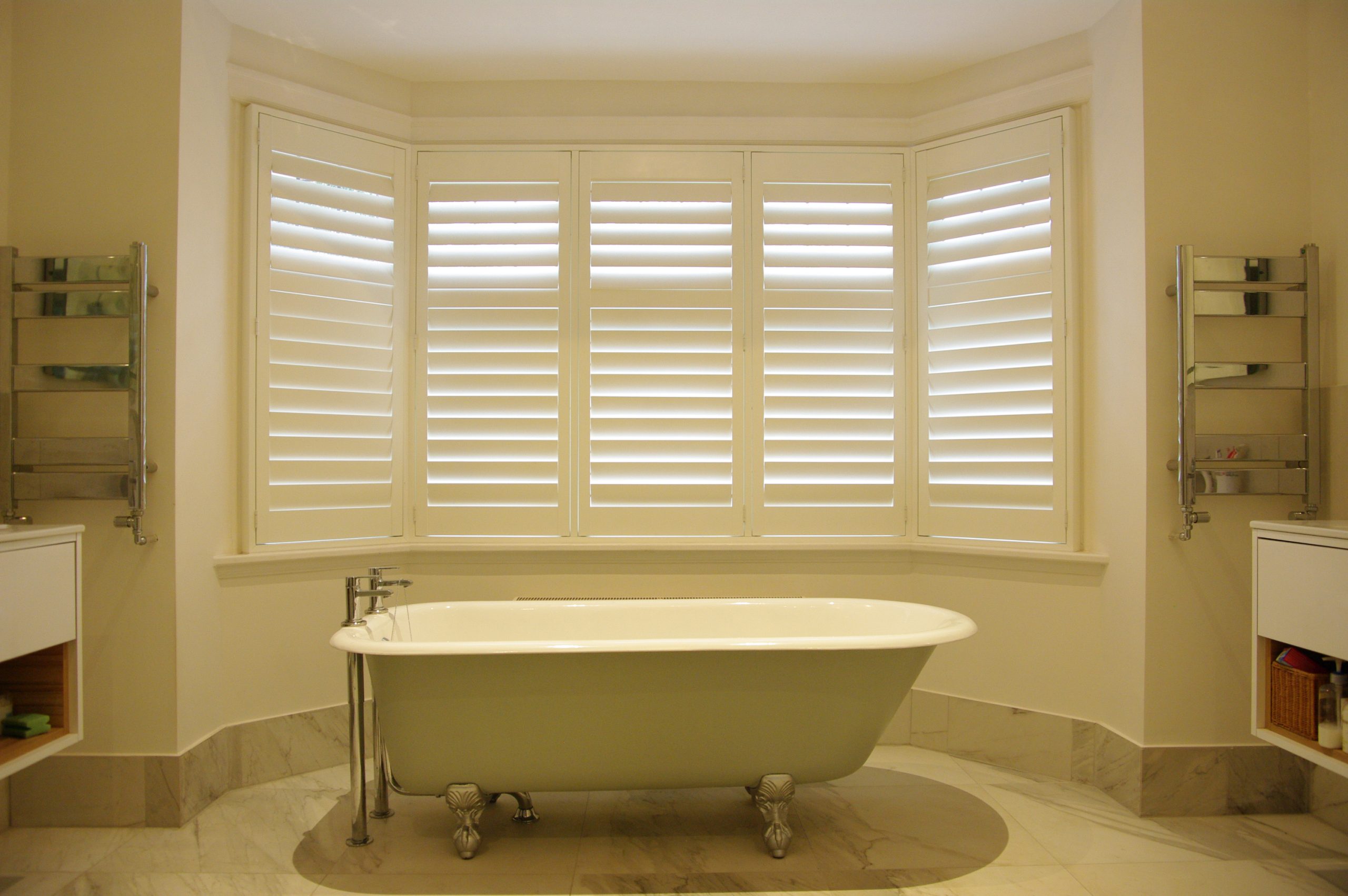 Work carried-out: A Conservation Area Consent and Building Regulations were secured which enabled a large rear extension and loft conversion.   The scheduling exercise which followed allowed for the clients making some design choices as they proceeded.

Project description: This detached property was largely unaltered on a double plot since its original construction in the 1930’s apart from a conservatory which had been added many years ago and had since fallen into disrepair.

Primarily the project involved a large rear extension with a Family Room merging Kitchen, Living and Dining spaces, extending the staircase up to a new level in the loft which added two more Bedrooms with Bathroom and Study.   A refurbishment was involved too to the exterior involving new windows and new clay tile roof and this was coupled with a similar effort inside, re-purposing and configuring existing rooms.   One interesting feature to note is our sliding bookcase concept which has been used a number of times now as a discrete room divider which separated off a TV room from the main Family Room.

The garden has since been laid out anew and we were involved with raising a brick boundary wall which fronted a connecting pedestrian through-cut on the North side of the property.